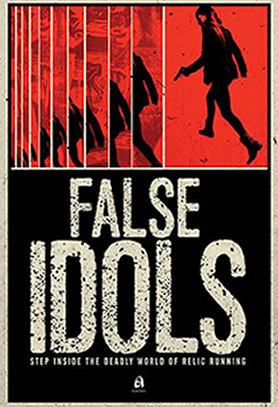 A serialized novel, co-authored with Lisa Klink and Patrick Lohier

When a tanker ship laden with illicit cargo lands in Port Newark-Elizabeth Terminal, a highly trained group of government agents must pinpoint where, and more importantly who is responsible for the shipment. Could these shipments, full of looted art and antiquities, be tied to funding a group of Middle Eastern extremists?

FBI agent Layla el-Deeb escaped a childhood in the slums of Egypt for a new life in the US. But the Bureau’s sent her back to pose undercover as an heiress in a Cairo she barely recognizes―million-dollar art deals and glittering parties hide a world of deadly relic running that threatens the history of Layla’s native home and the safety of her adopted nation.

The mission seems straightforward―trace priceless relics from their millionaire owners back to illegal digs and the terrorist groups profiting from their sale–but Layla becomes entangled in the opulent world she’s infiltrated, and she’s falling for the son of a major suspect. When a terrorist plot threatens both Egyptian and American lives, Layla is forced to decide where her loyalties truly lie.

Read or listen to the 11 episode series: 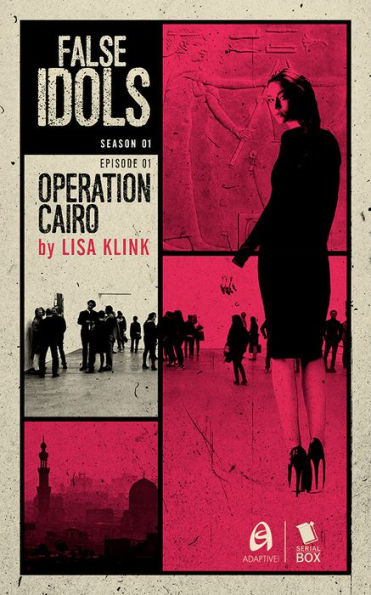 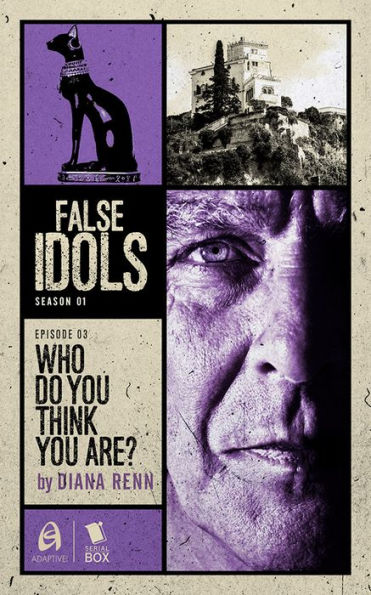 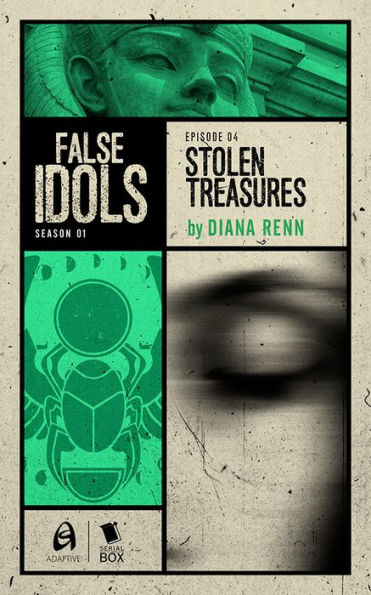 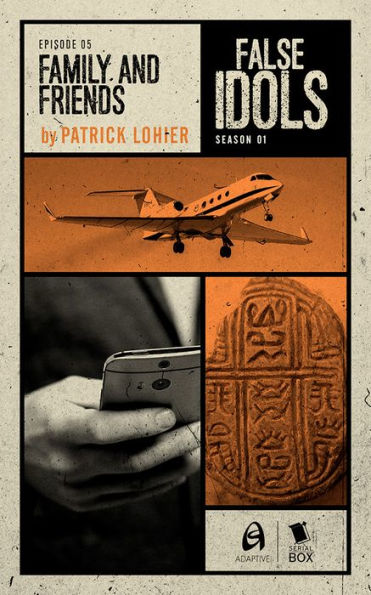 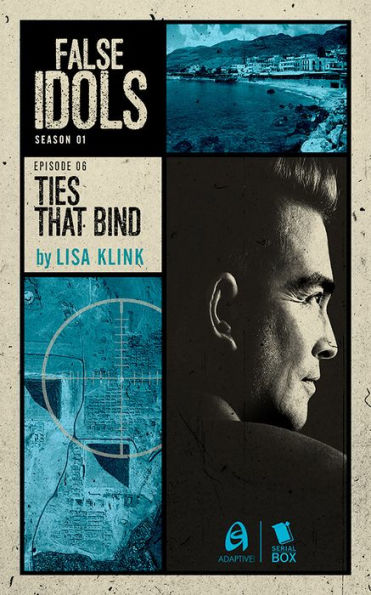 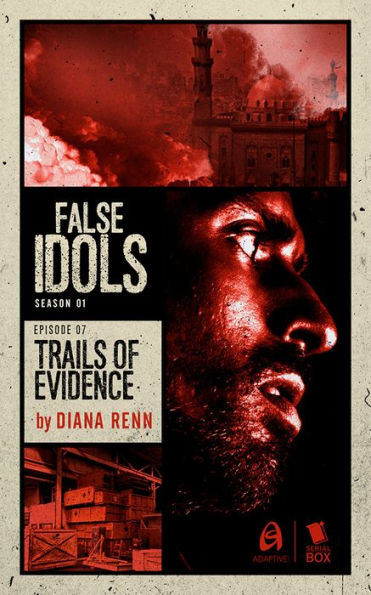 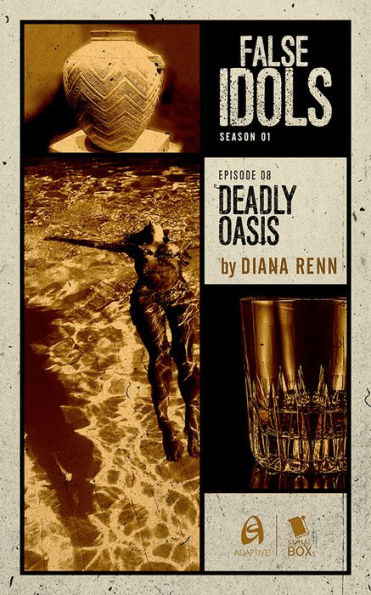 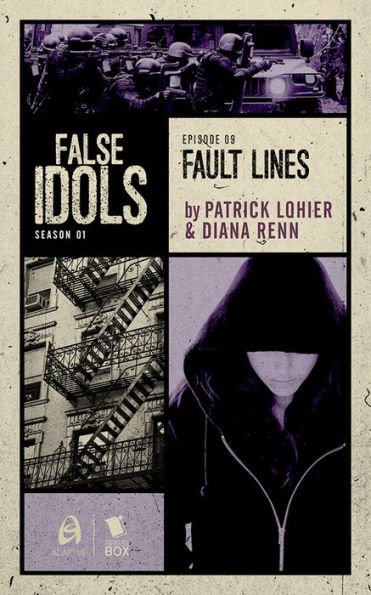 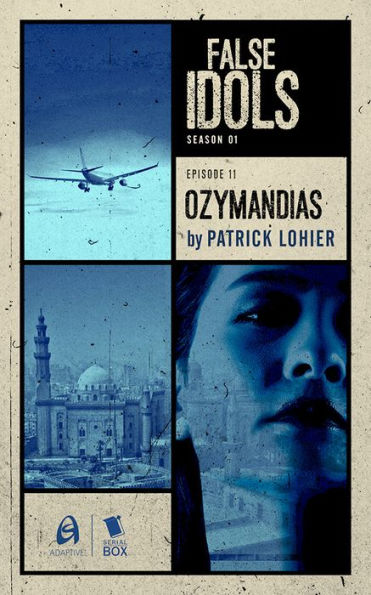 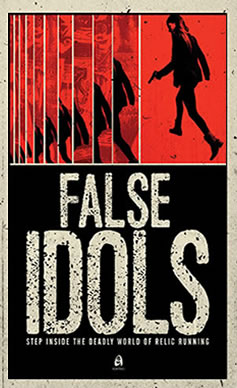